Thank you! Your submission has been received!
Oops! Something went wrong while submitting the form.
Home
/
Playlists
/
Playlists 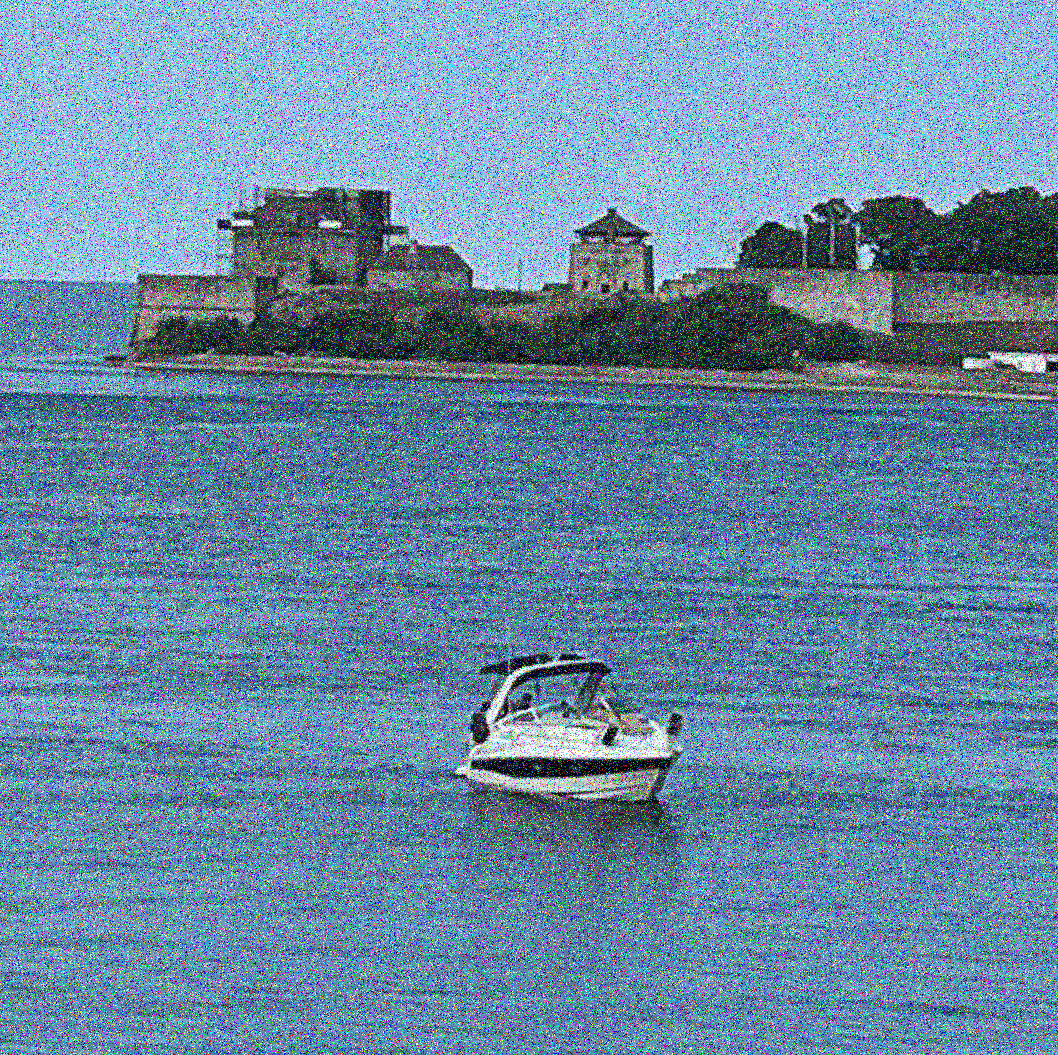 Playlist link: Oh so Unsure of What’s to Come

As we all settle into the new year, it’s imperative to remember that nothing has changed. We can pretend the prematurely fading sun, the glum skies, and the growingly dramatic divisional world we inhabit is not going to shit... but that would be coping. Yet, every year is the same song and dance, a transition into (arguably) the drabbest, nothing-burger month with hopes that leave so much to be desired. With media releases at their blandest: budget-crunching horror films that just missed their Halloween deadline on the horizon and significant album releases held off to the arbitrary high-point of Valentines, it’s time to dub January what it is, a break-in period. A sanguine time of nostalgia, reminiscence, and introspection that refuses a wayward path beyond its first few days.

This playlist encapsulates that grayness, the feeling of seeing faces you don’t quite remember, and the fading of the Capricorn’s determinant nature. A playlist that reflects not only how January feels but how we cope, how the indomitable human spirit can fight back or wallow in its pessimism.

The introduction to the playlist, the fuzzy-sounding “Change” by Alex G is an uncertain anthem that revels in its warm depiction of mundane, middling nostalgia. A compassionately lamentable track that is apprehensive to change as Giannascoli softly relents to us six times, “I don’t like how things change.” The droning guitar chords, the sense of endlessness, and the anxiety stemming from a supposed new start are painful but as Bladee illustrates in the triumphant “Noblest Strive,” sometimes it is through day-to-day improvements that give us an iota of hope. The transcendentally surreal synths create a momentous feeling that coincides with Bladee’s introspection on his mistakes and the improvement of his artistry and mental well-being.

Visceral, unfiltered emptiness reveals its many faces throughout the playlist’s runtime. The love-lorn vocals of indie folk/rock artists like Daniel Johnston or Elliott Smith, the transgressively restless and anxiety-inducing works of Radiohead, Injury Reserve, and Tera Melos. Hell, hyperpop/alt-pop stylings from underscores, quinn, 8485, Jane Remover, and yeule epitomize this brand of unutterable ambivalence through its sonic dysphoria. However, this is not a guide on how to interpret or listen to the playlist, I encourage you to listen to it in whatever order, wherever, whenever.

Hopefully, feelings of uncertainty will subside for everyone by the end of the month. For me, January will always be a month, not of explicit depression, but of inevitable static and noise. This playlist encapsulates a feeling I’ve had forever and it is gratifying to see it realized and listenable no matter where I am. I truly hope this playlist can be the digestible soundtrack of ethereal agonizing for others as it has been for me.

Special thanks to: Kai Gammage, Ali Badr, and Aya Kobayashi (Demo co-editor) for their contributions to the playlist.