Track Review: Rooting For You by Alessia Cara 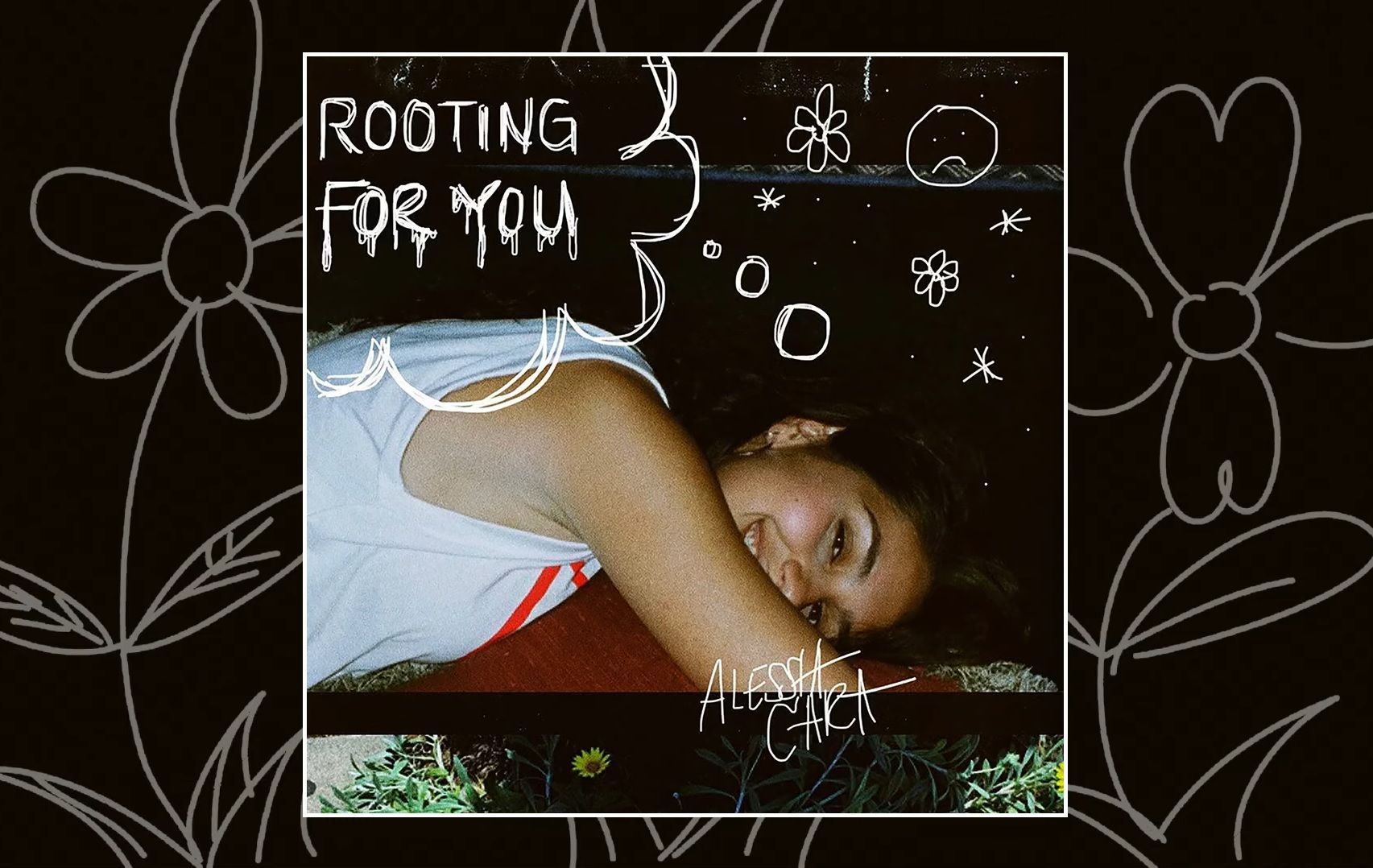 Brampton’s very own Alessia Cara released her latest single, 'Rooting For You', this week.

The track is the second single from her third studio album, This Summer, which set to be released September 6th.

The track is perfect for those last days of a Toronto summer: bouncy, but relaxed; energetic, but not aggressive; and warm, but not tropical. Over the summer-y, synth beat, Cara expresses disappointment over a relationship which went sour: “It’s like damn / Why you gotta be so cold in the summertime? / I was really rooting for you”. It’s as if Alessia Cara knows our summer flings are fizzling out, when she sings “I’m not even brokenhearted / Just a little disappointed / We coulda had a good thing”. It’s not bitterness, just taking off those rose-coloured sunglasses that have been worn all summer.

The single is one of the singer’s best tracks –– it’s self-aware, it’s fun, and shows the singer-songwriter’s development as an artist. As she chuckles while singing "Did you go and bump your head?", it's clear she's having fun on this album. This Summer is looking good for Alessia Cara.