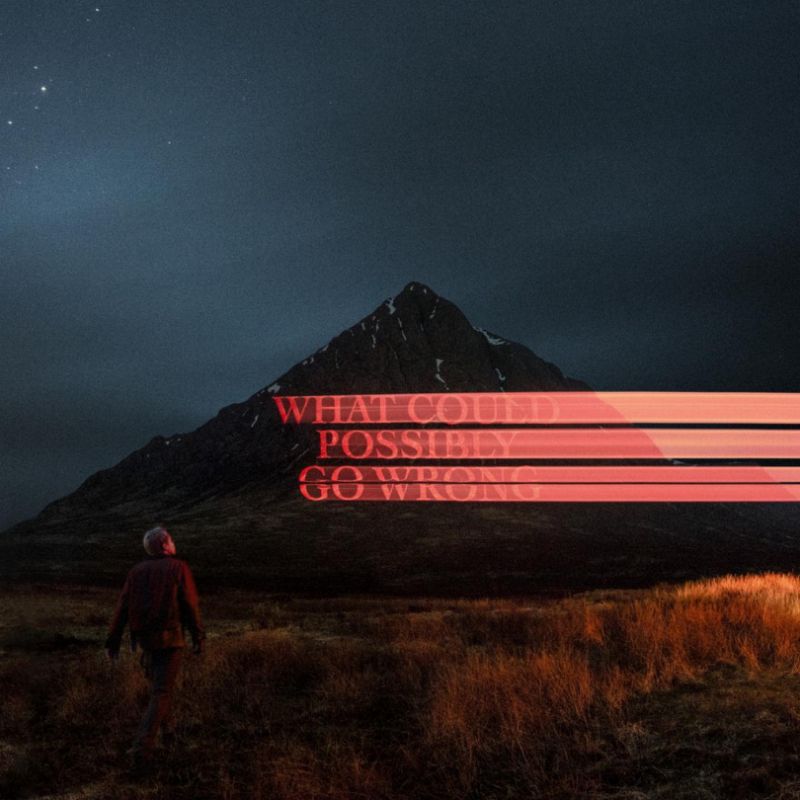 “I don’t remember when or where I made this song. When I look back on it, all that comes to mind is me in the chair listening to that beat loop for days on end.”

This is what Dominic Fike— a mysterious artist with a massive label push and the ability to seamlessly blend elements of rap, indie and pop into his music— told Apple Music when asked about his latest single, “Politics and Violence.” Listen to the song, and Fike’s words might ring true. Like getting lost in deep introspection or a vivid memory, “Politics and Violence” makes short work of its three-minute runtime (long for a Dominic Fike song). On the tune, which acts as a shifting reflection on the road to fame, Fike muses about his own success. “Hollywood don’t need a reason,” he states, “to make you think you look bigger than you are.”

Sonically, the new song is ruminative and a great example of Fike’s talent for fusing different genres of music together. It opens with a haunting series of strings, which soon give way to a soothing alt-pop loop that the artist vocalizes over. Fike’s chorus, which he lays over both the loop and his own vocalizing, is smooth and mixed into its backing to give it a soft lo-fi effect. Then, as the instrumentation begins to wind down, an understated beat switch breathes new energy into the song, and Fike returns with a soft-spoken but agile rap verse. This might remind some of his roots in Florida’s underground rap scene (see: Jada Pinkett) with reminiscent lines like “this I knew since I was a jit [...] eat my dinner then go back to whatever finna make me rich.”

Though “Politics and Violence” slides across genres, it always remembers to hold tight to its theme— this is what makes it a success.

With his debut album What Could Possibly Go Wrong? right around the corner (July 31st), Fike would do well to remember the pitfalls of his 2018 project Don’t Forget About Me, Demos: loosely structured songs and short cuts lacking completion. But for now, “Politics and Violence” is a tantalizing hint at the heights Fike might reach on his forthcoming album.

Watch the music video for the new song here: