Thank you! Your submission has been received!
Oops! Something went wrong while submitting the form.
Home
/
Music
/
Track Reviews 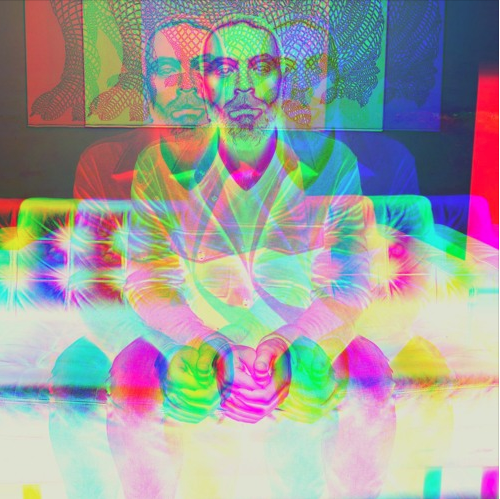 In today’s TikTok-dominated landscape, singles tend to veer on the shorter side, hovering around two to three minutes. Adamo defies these trends: “Best Intentions” is seven minutes and forty-two seconds, allowing for the track to sprawl out into several directions, while maintaining the listener’s focus. He sings and raps over a downbeat instrumental, with his voice and the scuzzy guitars behind him evoking the image of Kurt Cobain. Lyrically, the song concerns Adamo pondering the nature of the world today as well as his place within society –– “it’s a well-meaning world out there / full of little pricks / and best intentions only get you so far,” he laments. The accompanying video, shot by Filip Vukčević, is equally atmospheric: filmed in black and white, it features the singer walking through Toronto, alone. As he loses himself in thought, the music grows more frenetic, and the video devolves into a beautiful nightmare of sorts: black plumes of smoke begin to fill the screen alongside overlaid images of Adamo’s face. In a statement accompanying the single’s release, Adamo stated, “‘Best Intentions” reflects the ever-changing, contradictory, and hopeful world we find ourselves in.” It’s a bold and refreshing introduction to his body of work, one which sets the stage for future releases and allows itself to explore the full scope of his emotions. If “Best Intentions” is indicative of where his music is headed, Vic Adamo is certainly one Toronto artist to watch.