Thank you! Your submission has been received!
Oops! Something went wrong while submitting the form.
Home
/
Reviews
/
Track Reviews

Styles lit up the stage during the live performance 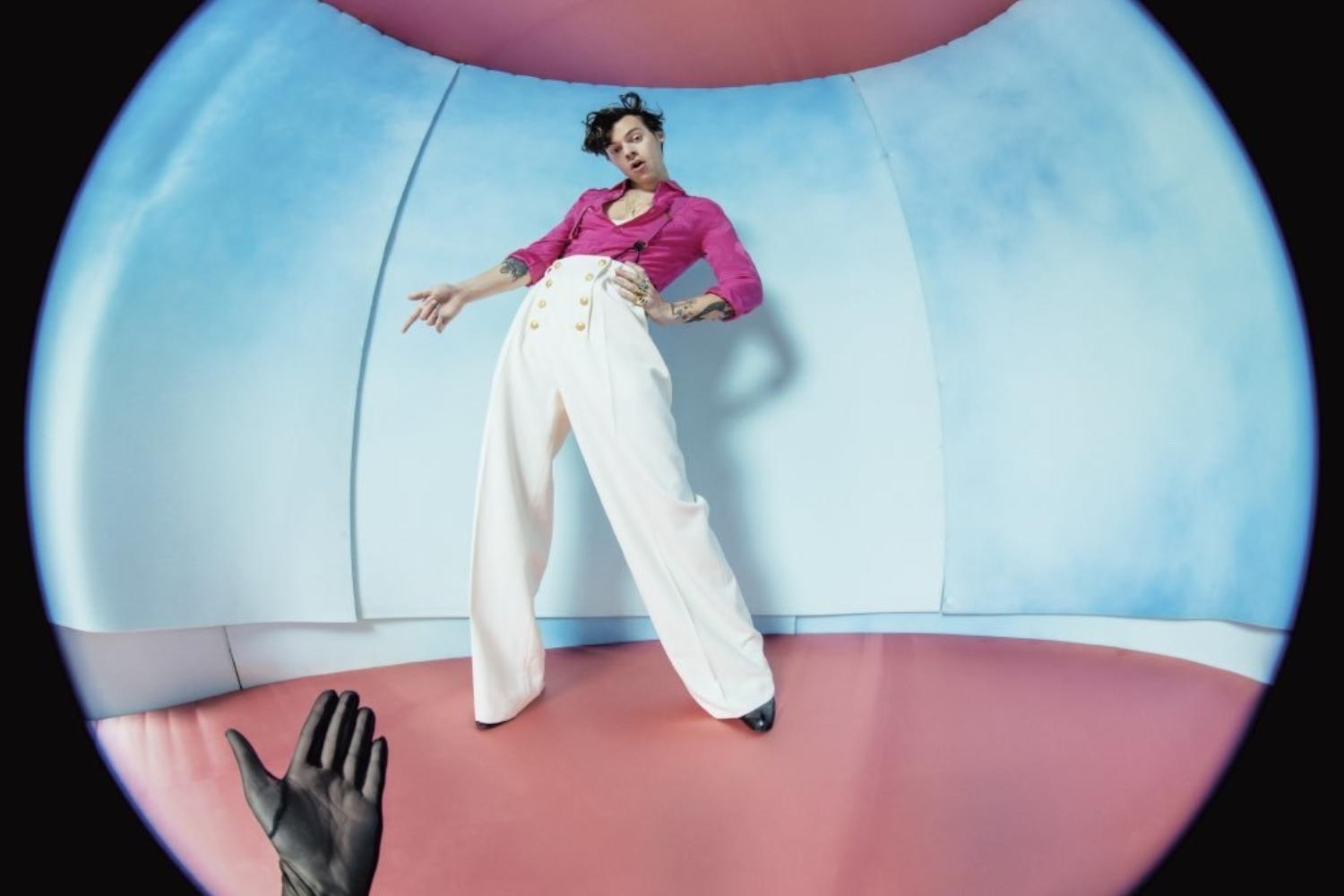 “Kiwi walked, so Watermelon Sugar could run,” tweeted Harry Styles in October, teasing what would be his next single following “Lights Up”. Harry Styles debuted “Watermelon Sugar”, the second single from his upcoming album, in a live performance while hosting SNL on November 16.

‍I admit that I was immediately drawn to the song simply because of its title –– it makes you imagine biting into a piece of juicy, overly sweet watermelon, transporting listeners back to the summer in the middle of November. It almost sounds like a track title that could belong to bubblegum-influenced artists like Carly Rae Jepsen, Shawn Wasabi, or a K-Pop girl group, rather than Harry Styles. This unexpectedness, along with the imagery, is what attracted me into the track.

Surrounded by the neon pink stage lights and with a commanding stage presence in his ruby-coloured suit, Styles opened the performance with “Tastes like strawberries on a summer evenin’ / And it sounds just like a song / I want more berries and that summer feelin’”. He sang with that perfect balance of rasp and ease that is very pleasant to hear.

The instrumental definitely takes influence from rock and jazz with the electric guitar and trumpet. It creates a more rugged and dark texture to contrast the innocent and bright lyrics, which was a cool touch!

Truthfully, “Lights Up” might be a slightly stronger single than “Watermelon Sugar” because of the expressiveness in the lyrics and ability to showcase his dynamic vocal potential. Despite this, “Watermelon Sugar” is still a definite favourite of mine this month.