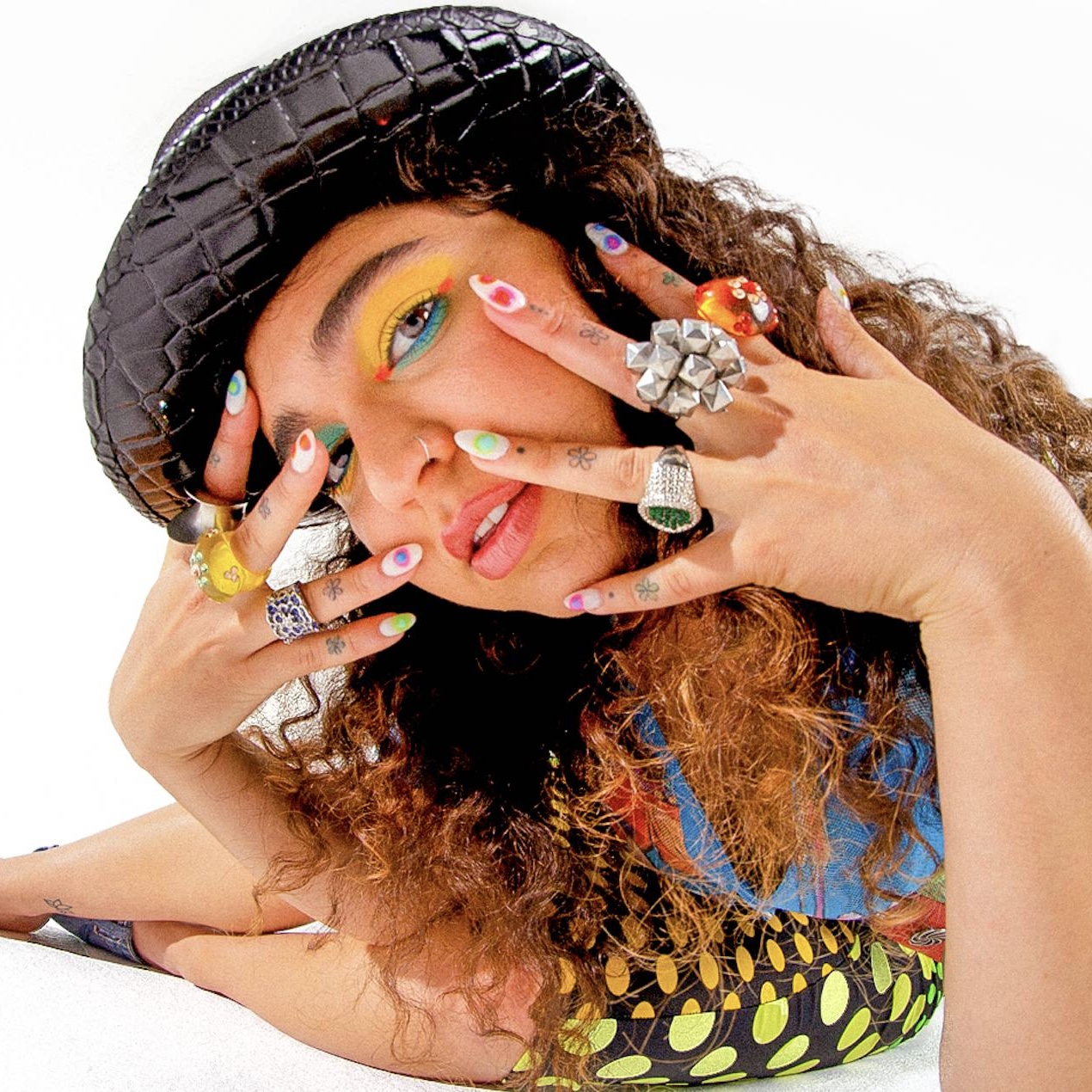 Los Angeles singer Remi Wolf is dedicated to rewriting the rules of pop. Many people, including myself, were first introduced to her music through her 2020 hit “Photo ID” on her EP I’m Allergic To Dogs!. The hit was a standout and established her first step into stardom. I was entranced by her vocaloid-esque vibrant vocals, so it's no surprise that the song immediately made its way onto one of my “feel good” playlists. But who is Remi Wolf? In an interview from last year, Remi Wolf revealed that some of her musical influences included Prince, Stevie Wonder, and Corrine Bailey Rae and also mentioned Spy Kids and Willy Wonka & The Chocolate Factory as her main inspiration for her music videos. Considering her eclectic mix of influences, it makes sense that her craft is funky, vibrant, and a mix of a little bit of everything. Juno, her debut album, takes a step further into this colorful world she has created.

“Liquor Store'' was the first single and first track of the album. By designating this track as the opener for Juno in both a commercial and artistic sense, it seems like Wolf has a particular affinity for the song: “[It] feels like I am shedding a skin!!!!” she said in a Genius article. The song explores her struggles with addiction as she flaunts her funk-infused vocals: “Liquor store, ‘cause I want more, carnivore / Eating my heart out, liquor store / ‘Cause I always want more walking into the liquor store”. The melody is incredibly infectious and bouncy without it being too in-your-face; it's this kind of song that makes you nostalgic for that concert experience we’re all craving. Wolf revealed that she got sober during the pandemic and said that “it was the biggest life change ever for me”. “Liquor Store'' is personal, yet it's a song that everyone can jam to.

Wolf continues this personal thread on “Anthony Kiedis”, where she begins the song with “Everything’s so cloudy, yeah / And I don’t have feelings / I fit my family dynamics / Like a Red Hot Chili Pepper”. She takes the loneliness she felt during lockdown and translates it into an upbeat track supported by the catchiest drumbeat. If anything, it feels like a celebration of getting past the quarantine blues.

The track “Guerilla” cranks up this celebratory mood as it places the jumpy sounds of a synthesizer at the forefront of its production. Here, Wolf sings of an imaginary party “with an itty bitty chance of having a good time”. The following track “Quiet On Set” continues the overflowing confidence on the album: “I just want to protect my energy / Ain’t got no time for the frenemies”. The track is an official declaration of her self-assurance and is certainly one of the highlights on the album.

As we’ve seen so far, what makes this album so memorable is the way it combines her spunky persona with references to her personal struggles that are tangled within the vibrant neo-soul instrumentals. “Front Tooth” is a complete testament to this, where she sings of her struggles with affection: “Wish I was lovey-ovey-ovey, want that true / mother feel”.

“Sexy Villain” is like a groovy puzzle that one needs to parse. It makes several references to movie villains and it is certainly fun to try to point them out as you listen for the first time. The track emphasizes the bass guitar and highlights Wolf’s lower register that we don’t hear often enough - it is a personal favorite of mine.

After traveling through Remi Wolf’s vibrant and kaleidoscopic world, “Street You Live On” is the perfect choice for the album’s closing track. The song’s message is surprisingly reminiscent of “Cornelia Street” by Taylor Swift and is considerably mellow compared to most of her other tracks. Wolf takes advantage of the relaxed instrumentals to highlight her songwriting skills: “I avoid the street that you live on / You’re a magnet pulling my feet and my head off”.

Remi Wolf paints a rainbow world with her debut album Juno. She endlessly experiments with vocals and production - her overflowing confidence with these artistic choices evident in this album. Juno is Wolf’s first (but giant) step into pop stardom.