Thank you! Your submission has been received!
Oops! Something went wrong while submitting the form.
Home
/
Music
/
Best Of 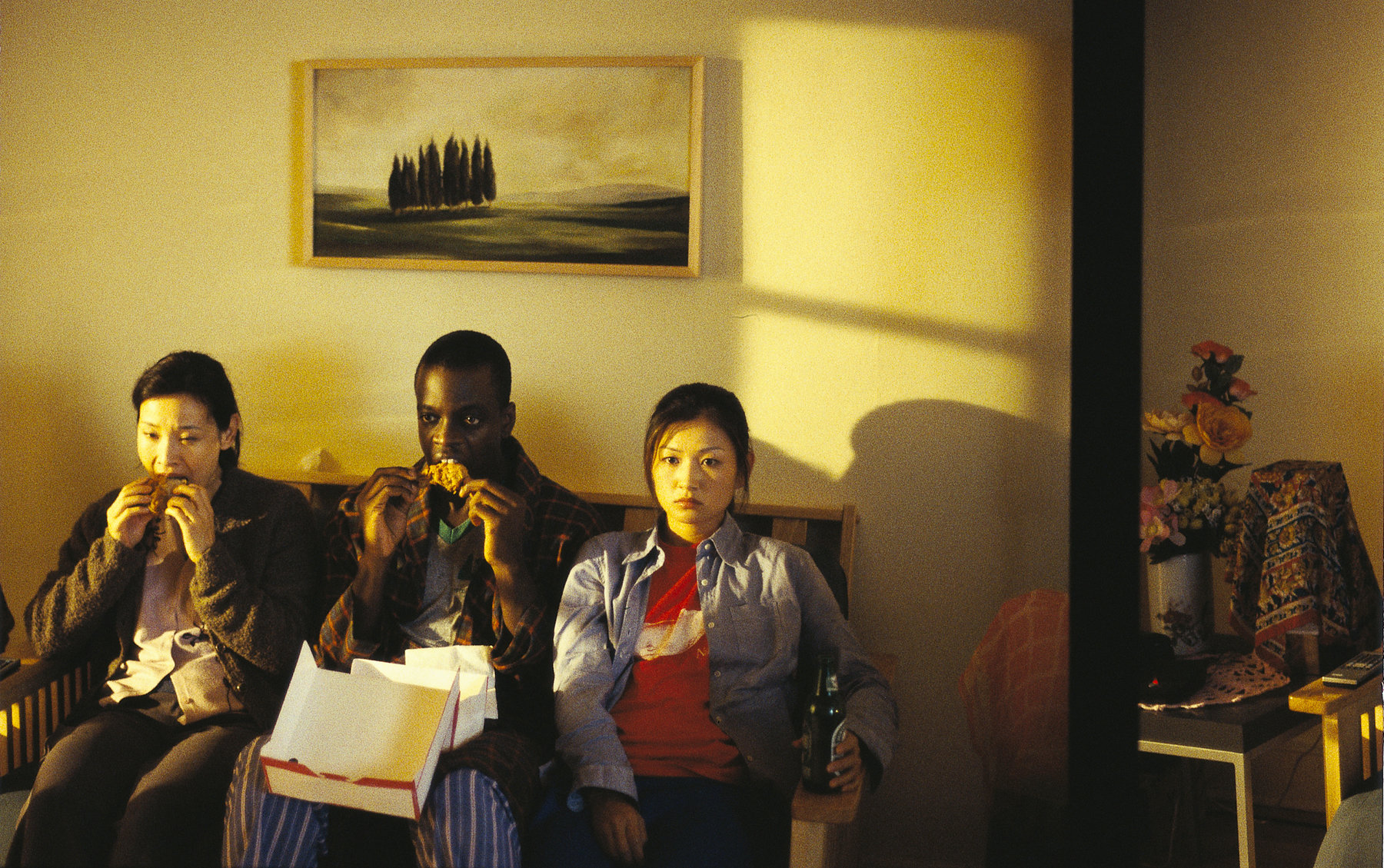 As the lazy toads of summer give way to the season of death, it’s important to choose which espresso depresso music will be the soundtrack to the sky growing disconcertingly dark mid-study session. Nothing goes better with wintry depression than sad music; to that end, I have compiled this list of six Really Good Breakup Albums. If your fave album isn’t on here, don’t worry: I’ve tried to keep this list obscure, so readers discover new albums rather than finding a list of old favourites. That, or you just have bad taste in music.

A lot of emo sucks. Painfully cheesy lyrics made by a seemingly endless parade of sad white men with guitars from sad non-places like West Virginia and Kentucky. TTNG is different. Even the name, which stands for ‘This Town Needs Guns’—a reference to Oxford’s low crime rate—displays a facility with language uncommon to the genre. Animals is situated in the overlap between math rock and emo; a cascade of complex drums and telecaster guitars envelop Stuart Smith’s words. A personal favourite track, “Gibbon”—all the tracks, as the album title suggests, are named for animals—has Smith sing,

I for one am done

You brought this on yourself

Our problems had enough time on the shelf

We made the same mistakes

Lived our lives without the give and the take...”

For listeners new to math rock, Animals may take a second listen to appreciate, but it’s well worth the effort.

Out of all the albums on this list, Here, My Dear is the funniest and most surreal. Marvin Gaye was ordered by the Court to make the album in order to be able to make alimony payments to his ex-wife, Anna Gordy Gaye. The album features the iconic “When Did You Stop Loving Me, When Did I Stop Loving You,” a reflection on what it means to leave someone whom you promised God to love forever. While much of the album is Gaye’s retelling of the excesses of the divorce proceedings—a high point is “You Can Leave, But It’s Going to Cost You”—the album ends on a positive note, with the song “Falling in Love Again,” about his new, post-divorce relationship. It also features the wonderfully bizarre “A Funky Space Reincarnation,” an eight-minute song best described as horny space funk. The King of Motown’s discography may be stacked, but Here, My Dear is criminally underrated.

Let’s get it out of the way—this was released as an EP: An intro, six songs, an “Owtro.” Despite its short runtime, Ow is endlessly listenable. Like the guitar-toting sad white boy, the angry teen girl has carved out a kind of evolutionary niche in the music industry. Pom Pom Squad’s Ow stands out for its ability to innovate in a crowded field. The comparison to Olivia Rodrigo is irresistible. Whereas Rodrigo’s Sour was boilerplate pop-rock, on “Heavy Heavy,” Pom Pom Squad is unafraid to draw on punk. When the band does produce standard rock, their lyrics stand out. On “Honeysuckle,” Mira  Berrin sings,

Crawling on your picnic table, I'll have what you have”

For a well-written, sometimes unconventional album full of as many catchy hooks as sad-gorl ballads, Ow is the way to go.

4. To Bring You My Love – PJ Harvey (Spotify Apple Music)

I know I said the list would be obscure, and here I’ve gone and included literally the best reviewed album of 1995. Somehow, though, To Bring You My Love slipped through the cracks. Contemporary critical reappraisal of PJ Harvey’s catalog has largely focused on Rid of Me, which—while great—doesn’t have the bluesy darkness of To Bring You My Love. Unlike Rid of Me’s raw anger, To Bring You My Love is full of longing longing, caged jealously, and even a reference to infanticide (“Down by the Water”). A highlight of the album is “Teclo,” a slow-burn blues on which Harvey begs for “his love,” blurring the distinction between God and a man. Certainly an unconventional breakup album, our cultural amnesia around one of the best albums of the 1990s is criminal. (Seriously: The best albums of the 90s are this, Homogenic, The Fragile, In the Aeroplane Over the Sea, The Low End Theory,  Aquemini, Too Much Sugar for A Dime, What Burns Never Returns, and White Light From the Mouth  of Infinity. I will not be explaining this list. Fuck you if you think Radiohead should be on here.)

I thought that Married was the best album released in 2021. I stand by that opinion. This album is a masterpiece. Nina Ljeti is a vocal genius, ranging from spoken-word like punk aggression on “Rabbit,” “Cough up Cherries,” and the album’s best track, “PTL,” to smooth crooning on the ballad “Married.” Don’t let the name fool you: Marriage is not a gooey celebration of marriage, it’s a sonic rebellion that happens to end with a melancholy statement about marriage. Themes of trauma, manipulation, and anger combine on this fantastic riot-grrl-adjacent breakup album.

Unlike SASAMI’s recent nu-metal project, her self-titled album is relatively traditional. The album cover, featuring Sasami Ashworth picking her way across ice floes, is reflective of the album’s contents: Sasami’s subdued voice glides from synth to frozen synth. The effect ranges from melancholy on “I Was a Window” to hypnotic on “Adult Contemporary” and “Turned Out I was Everyone.” Unlike the other albums on this list, SASAMI is not a methodological innovation; rather, it is a near-perfection of the espresso-depresso bedroom-pop album. This is by far the least adventurous album on this, and it is a good starting point for devotees of white women whose parents have their own Wikipedia pages.

This is not a breakup album, it’s an homage to a recently deceased friend. It is also amazing and genius. Perhaps the most uncommon aspect of the album is the lead singer’s accent. David Balfe is from Dublin, and he sings in his native accent. The album features archival recordings of moments with his dead friend, and reflections on the times they spent together. When people die, Jews refer to them with the phrase “zichronam livrachah,” which means “may their memory be a blessing.” Balfe is not Jewish, but For Those I Love is a celebration of lost life, rejoicing in the blessed memory of the dead.