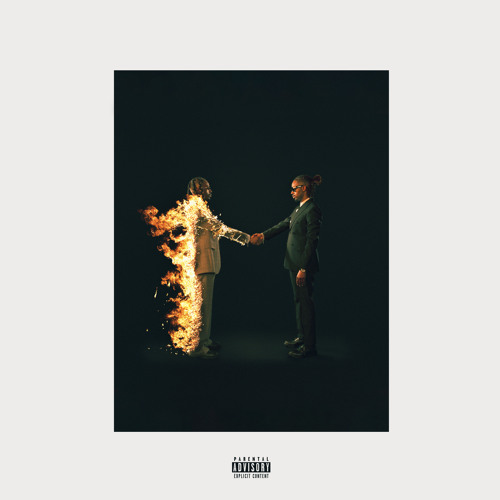 We get a magnificent, majestic sounding opening track with a choir and all, where Metro even uses a Madvillainy-eque sample of Homelander from The Boys. For a moment, we think HEROES & VILLAINS is going to be this grand, comic-themed concept album about the battles between superpowered heroes and villains—and then Future comes in and starts rapping about popping pills and drinking dope.

Honestly, all of the features on this album do a good job at doing what they usually do, which is why HEROES & VILLAINS is an enjoyable album. You’ve got Metro’s signature gothic trap production with consistent hitmakers on the mic—a proven combination by now. HEROES & VILLAINS is nothing groundbreaking or innovative at all even, but it’s an enjoyable trap album. It’ll be familiar and somewhat easy to the ears—and really, that’s all an album needs to be sometimes.

‍Conclusion: 7/10 - Enjoyable album, give it a listen and see if you like it