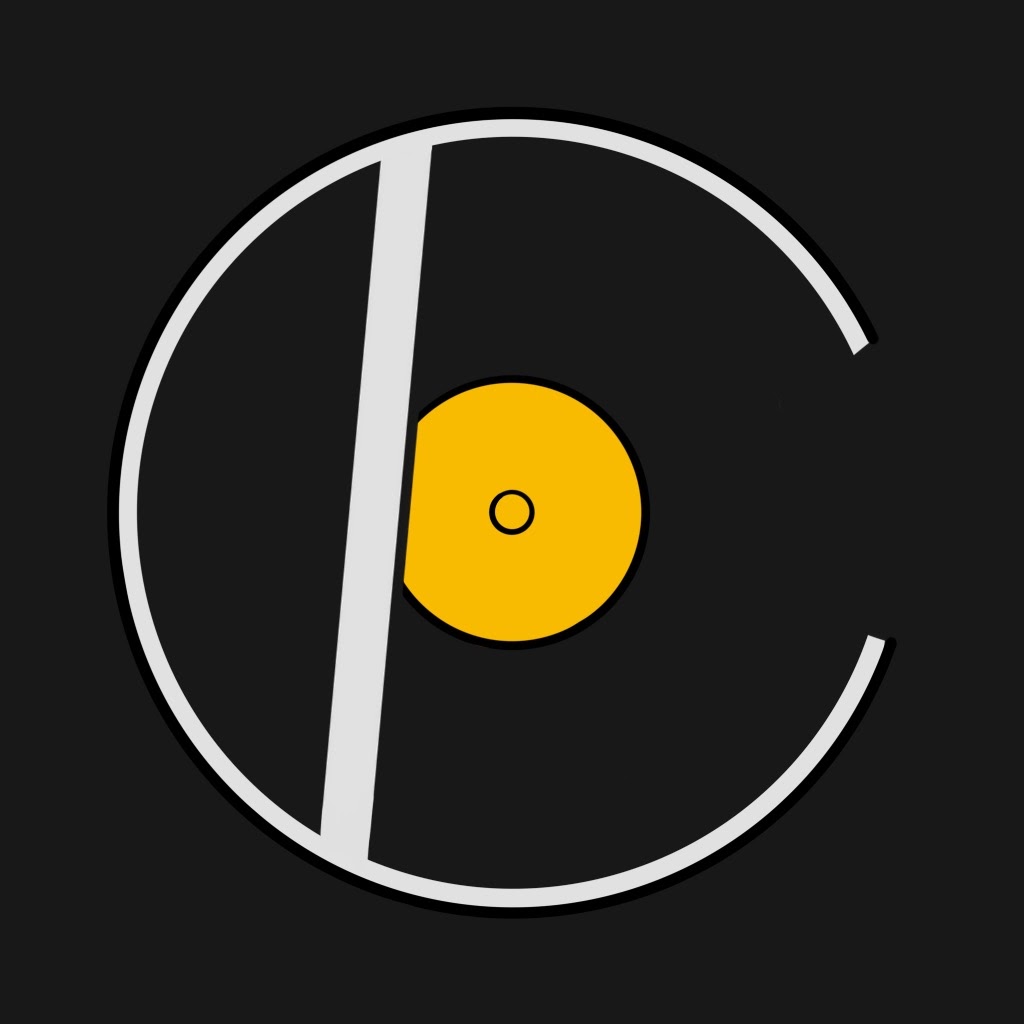 I recently sat down with Joe Alexander and Rachel Schwarz to hear their story and the curious case of Corn Puff Records, the newest label to emerge in Toronto. But don’t be fooled, this is not like any indie label you’ve heard before.

Originally started by Joe Alexander in 2016, Corn Puff Records first featured the Wu-Tang Band (a Wu-Tang Clan cover band) and Jo Fre$h, a solo cover rap artist and founding member of the Wu-Tang Band. However, as Alexander explained “it didn’t pan out” and over the last four years he has reconsidered and refocused the label brand. He launched the new and improved Corn Puff Records this February with Rachel Schwarz.

Alexander originally hails from the Orthodox Jewish community of Borough Park, Brooklyn. Dressed in an open collar striped shirt straight from the 70s with large aviator eyeglasses and grey Seinfeld-esque hair, you could mistake Joe Alexander for Marc Maron’s character in Glow. As a child, Alexander was raised on traditional Jewish lullabies and covers of “secular music” with a favourite being “My Menorah”, a Jewish version of 1979’s My Sharona. In the 1990s, Alexander was first introduced to secular music in the form of Neutral Milk Hotel and it “changed [his] life.” After hearing Jeff Mangum’s soul-baring songs, Joe Alexander knew he wanted to work in music— he moved to Toronto where a cousin of his lived and began to integrate himself into the local scene.

This cousin happened to be Cheryl Schwarz, the mother of Rachel Schwarz. Rachel is a 23 year old Toronto-native with a Ryerson degree in professional communications and a love of music. When Joe launched Corn Puff Records earlier this year, he invited Rachel to join him. Now the duo are co-founders with ambitious goals for the next decade!

“It’s really interesting what happens when your passion is bigger than the tools you have to deal with it.” This quote from the film 20th Century Women fills the center of the Corn Puff Records website. The line, according to Alexander and Schwarz, captures the mission of the label. The co-founders elaborated, saying “the most important thing about [a] band is not the sound. It is their passion and the passion that comes through in their music.”

Beyond passion, Corn Puff Records are also quite specific about the sound they’re after. This is characterized on their website as “the Rugrats meets Pavement and the Velvet Underground on a hot sunny Sunday when the ice cream truck driver drives by without stopping for the kids.” Reading this, you may be a little confused, much like I was when I first encountered this oddly specific description. What music sounds like an ice cream truck passing by children on a sunny day?

First, Joe and Rachel broke down the Rugrats aspect: “What we want to do with this record label is take [the visual aesthetic of the Rugrats television show] and transform it as a part of our brand.” What is the visual aesthetic of the Rugrats? Specifically curated soft colour palettes and a playful youthfulness; each artist signed to the label has “their own individual colour palette” based off of the cartoon. Next, they explained that the music itself they’re interested in is reminiscent of Pavement, the Velvet Underground, the Talking Heads, and Neutral Milk Hotel, to name a few. These bands also happen to grace the walls of the Corn Puff Records office in a prominent collection of records and art prints. As Joe explained, these bands had “100%... passion over sound.”

Alexander quickly moved on from this idea before I could get a further explanation. However, he and Schwarz did provide a set of helpful criteria they use when deciding which acts to sign. First, an artist must be Toronto-based. This is non-negotiable, although it is flexible given that one of their artists, A Good Band, is Toronto-based, yet resides in Montreal. Second, an artist’s music must be “reminiscent of the sounds of the greats” like Lou Reed, Jeff Mangum, and Stephen Malkmus. Third, the music must have “genuine irony” with a post-modern, avant-garde flair. Alexander doubled down on this point, claiming many artists are “disingenuous with their irony.” Corn Puff Records “are interested in people who challenge what music can be” which for Alexander and Schwarz, is closely linked to genuine irony. Finally, the fourth criterion is “Passion with a capital P.” As both the co-founders mentioned multiple times, they pursue raw passion over perfected musical craftsmanship.

Given this description, how exactly does Corn Puff Records fit into the Toronto scene? The city already hosts many prominent indie labels like Buzz Records, Paper Bag Records, Royal Mountain Records, and Dine Alone Records. As Alexander explained, the labels in Toronto do not match the criteria and sound that he and Schwarz want to hear. In starting Corn Puff Records, Alexander and Schwarz “wanted to create something new, something fresh, something that hasn't been seen before for the city of Toronto.” They wanted to create a space for artists to “release the kind of music that they want to put out without having to go through the BS of the industry, without having to sacrifice...the art.” As Schwarz summarized, “there's a need in the city for a label that just lets you do what you want.”

Currently, Corn Puff Records has five signed artists: the Corn Puffians, A Good Band, Amelia Ear Heart’s Sonic Aviary, Nonna Sings, and McKinnon. Each of these artists has their own unique style and fits into the avant-garde frame of the label. The Corn Puffians are a “Born Ruffians Post-Coverband” that seek to reinvent the material they cover. A Good Band is a duo singing soulful indie tracks encapsulating “the sound of an out of touch Nickelodeon executive asking Lou Reed to leave The Velvet Underground and write music for Little Big Planet and SpongeBob Squarepants.” Meanwhile, Amelia Ear Heart’s Sonic Aviary produces music that “transports the listener through the extensive history of Lo-Fi Fuzz-Folk from the 1960s and into the 2020s.” Nonna Sings is another post cover project featuring an Italian grandmother’s take on modern pop hits. Finally, McKinnon “harkens back to the days of the American Folk-Music Revival, and truly captures the current state of the world as we enter into the 2020s.” No two artists are alike and they each tackle a different sound or subject matter while adhering to the all important principles of the Corn Puff brand: Toronto-based, reminiscent of the late greats, genuine irony, and Passion.

Looking towards the future, Joe and Rachel see Corn Puff Records as a potential game-changer in the coming decade. It’s 2020 and they want to lead the pack with unique passion projects that will drive the creative forces of the Toronto scene. Already, they have a few upcoming projects. First, the label is working with Pretty Good Productions to make a documentary about the Toronto music scene and the Corn Puff bands. Additionally, Joe sees the opportunity for a Corn Puff festival along the lines of Pitchfork for the city of Toronto. Specifically, he envisions a venue-centric festival similar to NXNE, prior to its transition to the Port Lands. But for now, Joe Alexander and Rachel Schwarz simply want to “bring back a lot of the feeling of...the [local] scene as much as [they] can.” Schwarz fittingly concluded, “we're just starting out now. But hopefully in the next few years we can make things happen.”

Edited and condensed for publication.