In Conversation With Chloe Chaidez

We sat down with the multi-talented musician to discuss all things Kitten, Nasty Cherry, and pop music. 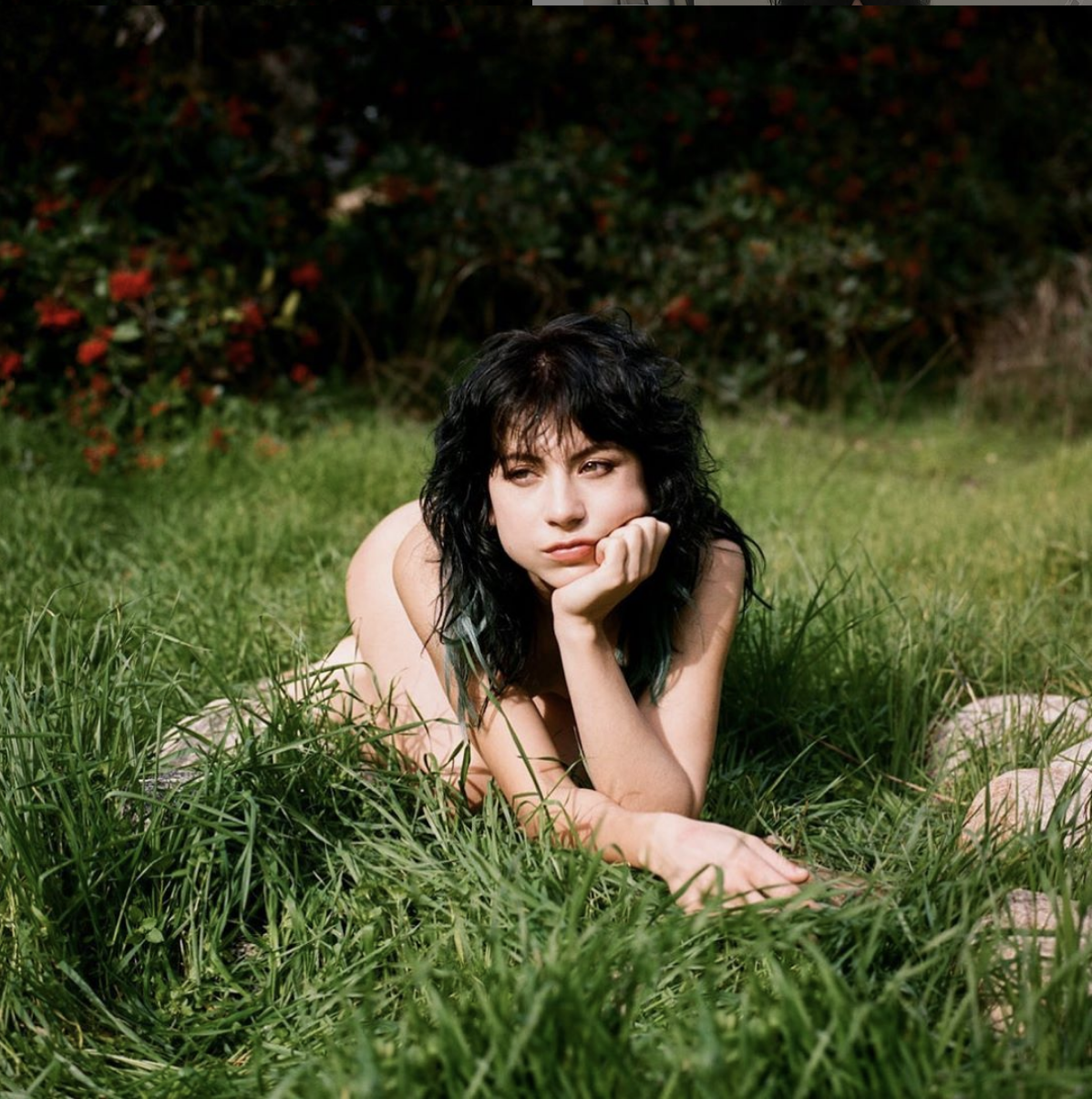 In 2014, I attended one of my first ever concerts: The Neighbourhood at what was then known as Sound Academy.

It was there where I was first introduced to the opening band, Kitten, fronted by Chloe Chaidez. I remember being mesmerized by their performance, watching Chaidez give an energetic performance while wearing loose floral pants and performing 80s-influenced tracks such as “Like A Stranger” and “Kill the Light”.

Over half a decade later, much has changed in the band. “Definitely a lineup change,” Chaidez said over the phone when I asked her what Kitten has been up to in the years since. “We got a fashion person in the band – sounds funny, but he is an art guy – so hopefully, our clothing game stepped up a little bit.” She pauses to mull it over once more, before giving a definitive answer. “Yeah, we just made some music.”

Chaidez is the sole original member left since I first encountered the band in 2014. Five others have joined in the time since: guitarists Dave Stagno and Parker Silzer, keyboardist Max Tsiring, bassist Blu DeTiger, and drummer Rex DeTiger. “I’ve known Blu for like five years, but yeah, they’re all new. We’re all good friends, so it’s fun,” Chaidez says.

In 2019, the band released Goodbye Honeymoon Phase, an EP that is both mired in nostalgia and the sounds of the early 2000s, yet still looks forward to the future. According to Chaidez, it thematically concerns “a feeling of longing –– looking back and relaxing in your sadness and allowing that to push you forward.” The spirit of the EP is best encapsulated by lead single “Memphis”, which sonically recalls artists like Michelle Branch and Avril Lavigne. The track includes lyrics such as “I’m an Avril kid / Yes, I said it,” proudly wearing its references on its sleeve. “I think the inspiration initially was just sort of the unconventional structure of the song, and kind of just working on top of that,” Chaidez says. “My initial idea when I was recording it was ‘I’m going to rap’. I was kind of in my head actually referencing Azealia Banks’ 212 – I mean, it sounds nothing like that song, but yeah, that was kind of like rapping.” To further emphasize the early 2000s sounds that are central to the EP, the band enlisted the help of Linkin Park’s Mike Shinoda for their single “Me”, which Chaidez describes as “a forward-thinking emo jam”. “He actually just reached out to us on Instagram. It’s super crazy,” she says. “And we’re like, ‘Hell yeah!’”

The EP marks a promising step forward for the band, who have recently been surrounding themselves with several other musicians at the forefront of the ‘hyperpop’ revolution. “I think we’re very influenced by our environment the past year,” Chaidez says. “Obviously, Charli XCX introduced us all, but Dorian and 100 gecs, and a lot of Charli’s producers – I felt honoured to be in those ‘circles’. It was cool – I think subconsciously, you are inspired by your quote-unquote peers, but nothing of intention.” When asked about where she thinks the future of pop music itself is headed, the possibilities are numerous. “I think there are absolutely no rules. I think I mentioned earlier song structure, and I think that’s really changing honestly, with FKA Twigs and Lana Del Rey…there’s a lot of important artists like Charli and (FKA) Twigs and all the rest that I think are changing the landscape for what pop can be.”

Chloe first met Charli XCX on Myspace, in a time that now seems far-removed from today’s era of Twitter and Instagram. The two have stayed friends throughout the years, with Kitten opening for Charli on her 2013 North American tour. In 2019, XCX announced that she had put together an all-girl band known as Nasty Cherry, and that Chaidez was their guitarist. Accompanying their music was a Netflix docu-series titled I’m With the Band: Nasty Cherry, which followed them from their initial conception to their first live show. The show debuted in November 2019. In the months since, Nasty Cherry have dropped an EP titled Season One, and have embarked on their first headlining tour .

“Charli just approached me at a Mexican restaurant and bar and said, ‘Do you want to be in this band? And it’s also a TV show. That’s the goal.’ And I was like, ‘Okay, yeah, let’s do it mama!’” Chaidez says. On the show, tension arises when she has to split her time between Kitten and Nasty Cherry, leading to her brief exit from the latter. It was important for Chaidez to work on the project, despite also having prior commitments to Kitten. “Working with all females was really exciting to me, and working with Charli more was also really exciting. And obviously, you know, you can’t say no to Netflix – but mainly, just working with Charli and the girls.”

Today, there appears to be a lack of all-female bands within the music industry, especially within the realms of rock and alternative music. With their dreamy, genre-transcending music, Nasty Cherry is a breath of fresh air. “One of our main goals (as Nasty Cherry) is to just encourage other women in what they do and in music,” Chaidez says. Arriving onto the scene with an EP and a Netflix series under their arm, the future looks exceptionally bright for the band. Of course, the only question that remains is: what next? Chaidez remains coy when asked. “Big shit!”