Two Hands is an unfurling, slow burn of emotional revelations and personal confessions 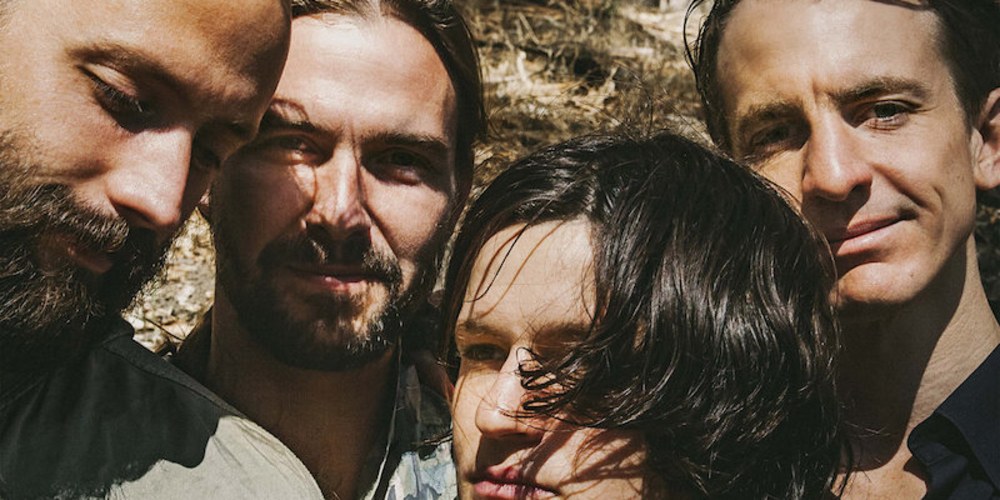 2019 has been a smashing year for Big Thief. Two albums in the same year... And they only seem to get better with each release.

Two Hands is a perfect companion to U.F.O.F, Big Thief’s first 2019 release. But while U.F.O.F comes across as very dreamy, Two Hands feels closer to home.  The themes of home, longing, nostalgia, protection, and vulnerability effortlessly weave their way throughout the album. The words of Adrianne Lenker are so raw, unfiltered, and hold a palpable feeling of intimacy. This record proves how unique and organic Lenker’s voice is. The words are abstract, never revealing too much, just the right amount for us to get what she means.

Despite Lenker’s voice dominating the track, the rest of the band gets to shine in long instrumental breaks. The instrumental use is sometimes stripped back, and at other times, powerful and full of texture. Every song in the album holds very intricate folk instrumentations to help the audience focus on the message of the music itself.  They are crisp and clear, but they don't sound generically pristine. Two Hands is a very straightforward and honest portrayal of Big Thief, yet it holds so much personality, and above all, honesty.

Throughout the album, the band seems to look at humanity and the chaotic power that we don’t realize we hold in just our two hands.

The title track is grounded in humanity’s current existence. In “Forgotten Eyes,” Lenker sings of homelessness and addiction, relating humanity to a collective body. “Is it me who is more hollow as I’m quickly passing by? / And the poison is killing them, but then so am I / As I turn away,” she sings emotionally, as her voice cracks. Then, “Shoulders” is desperate and impassioned as Lenker implores a body in the chorus, recognizing her own capacity for destruction: “And the blood of the man / Who’s killing our mother with his hands / Is in me, it’s in me, in my veins.”

The elements that have drawn in audiences are still there, from the band’s raw, stripped-down style to the ability of Lenker to transform her vocals, going from gravelly to ethereal, all the while maintaining a sense of vulnerability. And then there’s “Not” (my personal favourite). Clocking in at 6 minutes, this is a song that makes you hang on to every second, as it seemingly stretches into infinity. The song itself is a crescendo; a synecdoche of the rest of the album’s slowly built tension. The instruments and Lenkar’s voice prod each other, like anxiety and depression in a dialogue with each other, driving each other wild with exasperation at the world.

Two Hands is an unfurling, slow burn of emotional revelations and personal confessions. And while U.F.O.F impressed me, Two Hands moves me.