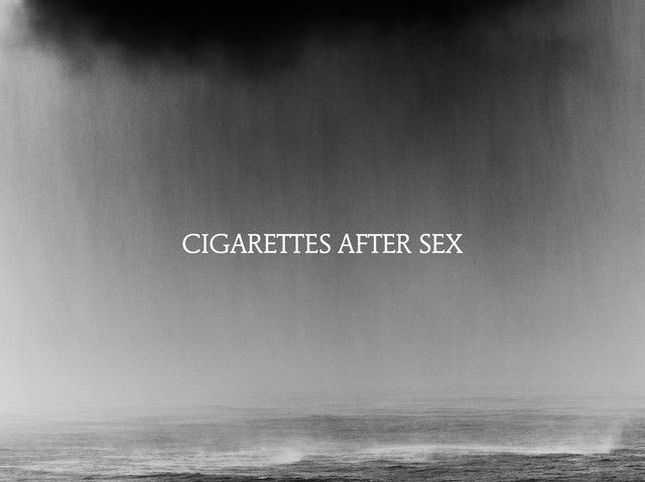 In the age of cellphone romance, Cigarettes After Sex's sophomore album deals with longing, loss, sex, and unrequited love: the perfect fare for the angsty post-pubescent mass that accounts for a good portion of the band’s fanbase. The album doesn’t present itself as an instruction manual, but rather the album takes you on a cinematically seductive and intensely visual journey, hoping that by the end of the ride, you come out with a different perspective towards romance. In his interview with Pitchfork, Greg Gonzalez, the frontman of the band, said: “I view this record as a film.” There’s no question that Cigarettes After Sex make dark and dreamy pop music, with exquisite, immaculately presented melodies right at the core of everything. However, despite all the catharsis the album produces, Cry feels like a pale replica of their 2017 eponymous album. Unfortunately, there is very little to distinguish it from album number one.

I’ve been a sincere fan of Cigarettes After Sex after listening to their 2017 debut album.  However, I have to acknowledge that Cry has managed to use the same good old formula, the same template, and melodies— but this time with a lot more melancholy and sincere love in the mixture. The unique androgynous vocals of Greg Gonzalez now just come across as being repetitive and tiresome.

The album’s first track, ‘Don’t Let Me Go’ sets the theme for the rest of the album. This is followed by ‘Kiss It Off Me’ which is more of an alternative pop song but one that is more suited for a  late-night drive, rather than a club. The third song, ‘Heavenly’ is Cry’s crowd favourite. It sounds like a close cousin to ‘Nothing’s Gonna Hurt You Baby.’ My personal favourite is ‘Touch.’ Touch focuses on the emotional and physical connection of two lovers perpetually on different pages of their relationship.

I don’t know if the problem is with me? Maybe I’ve grown since their last album and I no longer fit the band’s intended demographic. I was hoping the band would show some progression from their first album, perhaps upping the ante with a little bit of rock and roll to distinguish it from their debut. Cry holds very little appeal to me, proving that when some bands find a formula that works, they can get very comfortable with it.