Thank you! Your submission has been received!
Oops! Something went wrong while submitting the form.
Home
/
Features
/
Obituary

An Ode to Peter Green 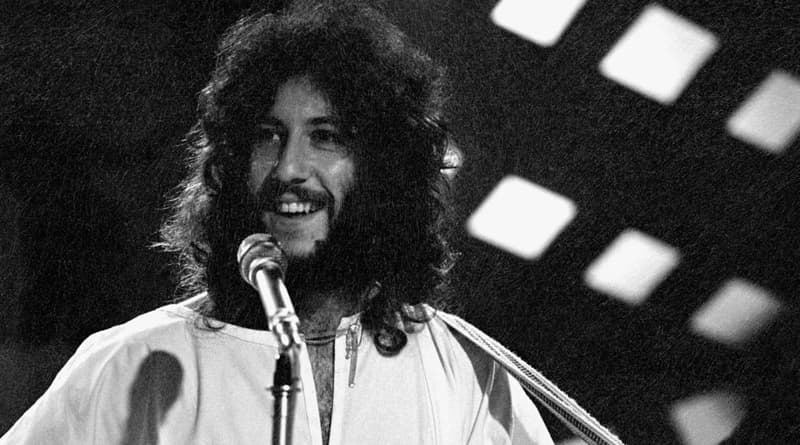 In 1961, at the age of 15, a self-taught guitarist named Peter Greenbaum began playing professionally. By 1966, Greenbaum shortened his name to Peter Green, and replaced Eric Clapton as the lead guitarist in John Mayall & the Bluesbreakers. By 1967, Peter Green and his friend Mick Fleetwood formed the British blues band, Peter Green's Fleetwood Mac featuring Jeremy Spencer. The band’s name would later be shortened to Fleetwood Mac. By 1998, Peter Green was inducted into the Rock and Roll Hall of Fame. By 2015, Rolling Stone ranked Green as the 58th best guitarist of all time.

Last month, on July 25th 2020, Peter Green passed away at the age of 73. As a fan of this landmark artist, this is my ode to him, a staple of music history.

It is difficult to overstate Peter Green’s talent. He had an intensely distinct technique in his guitar work; his blues notes were loaded with darkness, soul, and meaning. He played with a sense of control and measure, and he stood out as a guitarist who sought serenity in resonance. Green’s talent for writing intensely stirring and melodic music has touched millions of listeners throughout his career. For Peter Green, the song was a collaborative project between the art of word, the voice, the string, and the audience. Throughout his time with Fleetwood Mac, he gifted the world with classics such as “Black Magic Woman”, “Oh Well”, and “The Green Manalishi”, only to name a few. “The Supernatural”, recorded by John Mayall & the Bluesbreakers, is often cited as his best work and shows off his distinctly clean style.

Peter Green’s career did not have a straight trajectory. He was forced to leave Fleetwood Mac in 1970 due to health issues, despite the band’s mounting success. Green was also diagnosed with schizophrenia, and had multiple stints in mental hospitals. Despite this, Green remained in the world of music with the same passion and raw talent. Following his recovery, Green helped former band members in collaborations, notably Mick Fleetwood, and eventually formed Peter Green Splinter Group in the 1990s, and began touring by the 2000s.

Peter Green has influenced a plethora of guitarists and is often cited as a source of inspiration - for both his sheer musical ability and his sincere character. Those who knew him are often quoted as revering his intense humility, kindness, and genuine passion for his craft.